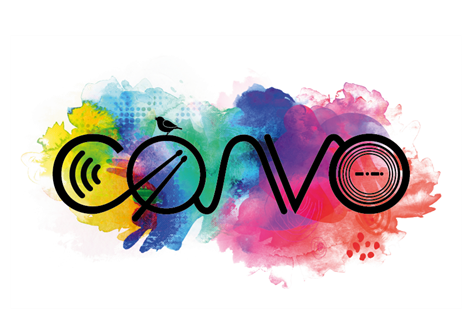 From our Earth’s beginnings, to the connected world we live in today, music has always been a universal means of communication. Bird songs to love songs, ancient scores to film scores, Morse code to coding, ‘Convo’ explores how music gives us all a voice and our lives a soundtrack.

All schools are able to freely access two bespoke-created cross-curricular resource packs designed to support teaching and learning in the classroom. These resource packs contain a wealth of information, teaching tools and engaging musical learning support.

All photos are available for free download in low-res versions. High-resolution photos, for non-commercial use, can be purchased at £5 each, direct from either:

Please quote the JPG number for any photos requested.

We have produced four separate films which can be accessed for free, online only (we are not producing DVDs). These are available via the Music Hub Vimeo account (HERE). The films are not available to download. 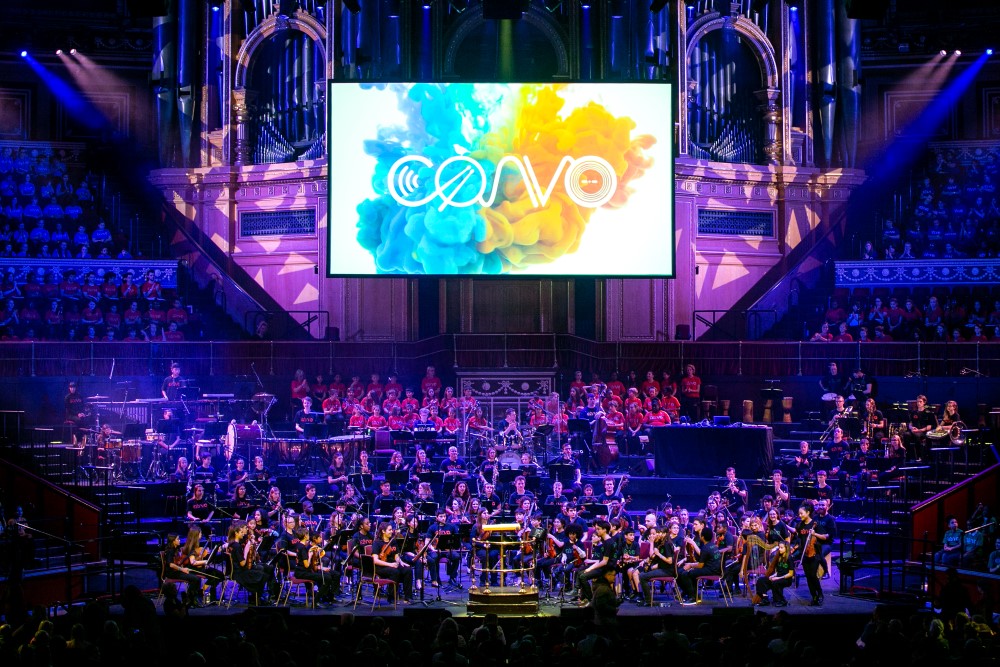 In March 2017, the Tri-borough Music Hub (TBMH), along with its Strategic Partners at the Royal Albert Hall and Royal College of Music announced details of their next large-scale project and performance event, ‘Convo’.  Thanks to core-funding from John Lyon’s Charity and Children and the Arts, this ambitious project will saw young musicians from schools across Hammersmith and Fulham, Kensington and Chelsea, and Westminster working together on a new musical work written by composer Charlotte Harding which premiered at the Royal Albert Hall on 7th March 2019. Convo was led by the internationally renowned and sought-after conductor Ben Palmer.

A massed instrumental ensemble of c.120 TBMH young musicians played side-by-side with professional musicians, supporting a massed chorus of c.1000 primary, secondary and special school pupils. The performance was the culmination of an extensive two-year project of creative music-making and development across the TBMH which aimed to embed best musical practice as an essential part of school life, giving invaluable musical opportunities to all pupils in the area irrespective of their background.

Throughout the project, the TBMH, RAH and RCM worked with several Partner Organisations who were involved with both the creative development of the piece and the live performance. These include Sonic Pi (live music coding), Inspire Works (drumming and percussion), and the English Folk Dance & Song Society (folk music archive resources).

Throughout the Autumn 2017 and Spring 2018, Charlotte devised, led and delivered creative research and development workshops in 8 Primary/Secondary/SEND schools and with the 5 Music Hub ensembles involved in this project. She was assisted by a team of RCM Student mentors and together they led the pupils through tailored musical activities which resulted in music that was included in the final score. This creative approach was integral to the process generating enormous amounts of content.

Convo involved over 200 pupils who played or sang in one of the Music Hub ensembles – The Young Singers; AKA Singers; Chamber Choir; Folk Ensemble; Youth Orchestra. It also involved almost 900 pupils from 39 schools forming the massed school choir. By Borough, massed school performers. 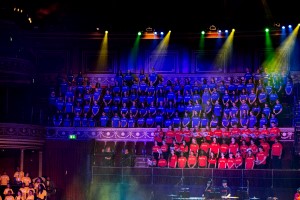 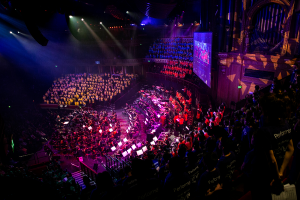 The piece is c.70 mins written for massed instrumental and vocal forces. It comprises three movements, chronologically exploring the history of music as a means of communication.

What the Press had to say about Convo

The project was independently evaluated by Partnership First  (Alastair Tallon and Katrina Duncan) throughout Year 1 of the Project and Year 2 of the Project.